September 17, 2019 By Diesel Flores in News, Parkinsons Health No Comments

Parkinson’s sufferers know this: the disease can also take away the pleasure of good food, turning the moment of the meal into a real nightmare. One patient out of two, in fact, has serious difficulties feeding himself by mouth, because he is unable to take the food by chewing it and swallowing it normally. This problem is called “dysphagia”, and is also common to other neurological diseases such as Alzheimer’s or multiple sclerosis.

The dysphagia typical of Parkinson’s is due to the rigidity and poor coordination of the muscles responsible for swallowing, such as the lingual, mandibular, laryngeal and esophageal muscles. For this reason it may happen that the ingested food takes the “wrong path”, ending up in the respiratory tract instead of in the digestive tract: this can cause malnutrition problems but also respiratory infections.

There are several alarm bells that allow us to recognize dysphagia:

presence of cough during or immediately after the passage of food;
food on the throat and difficulty breathing;
numerous swallowing attempts for just one bite;
increased salivation or mucus during or after meals;
appearance of hoarseness or gurgling voice after eating meals;
modest and constant fever pitch during the afternoon hours;
weight loss and / or dehydration.
How to handle the problem.

It is advisable to eat in the “on” phases, that is to say maximum effectiveness of the drug, when one is alert, rested and able to communicate any difficulty in swallowing. The environment must be quiet and relaxing, with the TV turned off, so as to encourage concentration on the chewing and swallowing of each bite. Before the meal it can be useful to prepare and stimulate the muscles responsible for swallowing by consuming a cold food like an ice lolly.

Other useful tips on food preparation, posture during meals and oral hygiene are explained in this video by Dr. Michela Barichella, Medical Specialist in Food Science of the Parkinson Institute at Clinical Specialization Institutes (ICP ) from Milan. 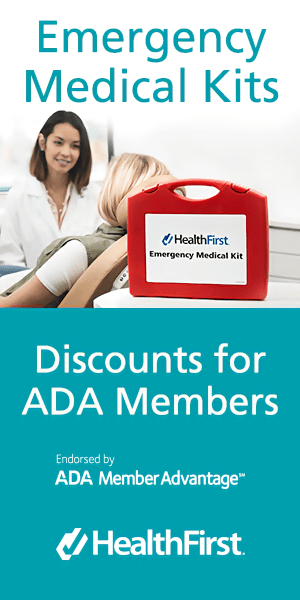